The day I switched off my TV: how the way we watch TV has changed with technology. 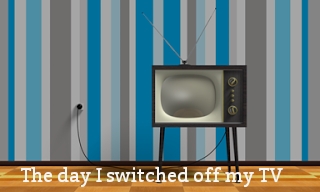 It was the mid sixties when I, as a young boy, first saw a television (TV). We lived in New Delhi at that time and had gone to visit a relative of ours. It was fascinating to see this box which magically showed moving pictures.

It was soon after that we had a TV of our own. It was installed in our living room.

A strong memory associated with the arrival of the TV relates to our home becoming a TV lounge for our neighbors.

On weekends there used to be a special popular show. For this our living room used to become a small ‘TV theater’.

Those of our neighbors who had yet to purchase their own TV would come over, especially the kids, for seeing this popular show. It was a practice which went on for a few years till TVs become commonplace.

About a year back I stopped watching TV.

For movies I still use the TV. But these movies are also served through the internet.

The WiFi connection has now become as essential as the satellite TV set top box.

In the last half a century we saw the TV towers and rooftop antennas come and go. And the internet WiFi has become an option to the satellite TV dish. 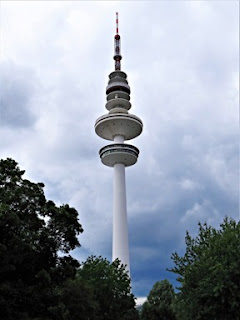 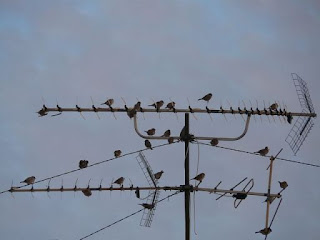 Tall TV towers that many big cities have in their midst are monuments to that earlier time, of just a few decades back.

Jastej Singh Matharu
at December 15, 2017
Email ThisBlogThis!Share to TwitterShare to FacebookShare to Pinterest